OF SONARA STAFF REPRESENTATIVES: CCTU and USLC TRADE UNIONS BRACE UP AHEAD OF WEDNESSDAY’S POLL 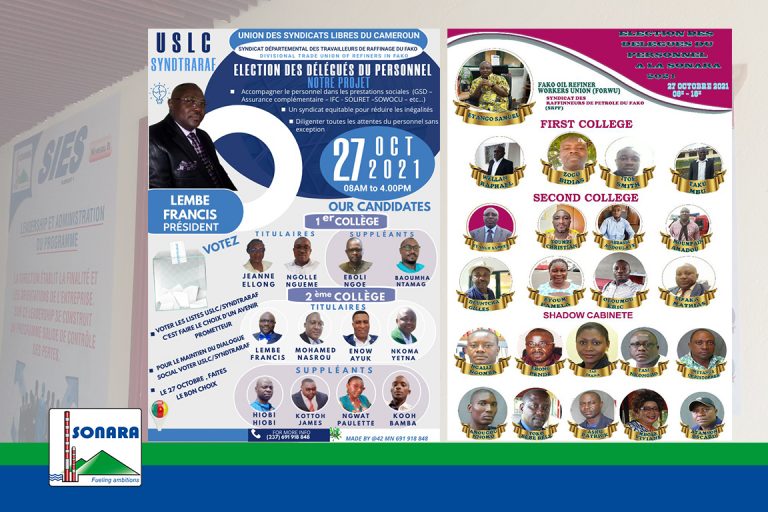 The two trade Unions in SONARA; CCTU (Confederation of Cameroon Trade Unions and USLC (Union des Syndicats Libres du Cameroun (USLS) are fine-tuning campaign strategies ahead of the election of twelve staff representatives on Wednesday 27 October 2021, who shall be the spokespersons of the SONARA personnel when results of the polls shall have been declared. This year’s election has the peculiarity in that it is happening at a time when the production units are non-functional due to the fire incident of 31 May 2021, thus the rehabilitation of the destroyed units represents a new dawn for the company. The two trade unions have for the past days made great outings, with each of them sending out messages intended to woe and cajole the electorate, putting up slogans such as: “CCTU is the better choice for the attainment of workers’ expectations” and “In USLC, Workers remain our greatest concern” 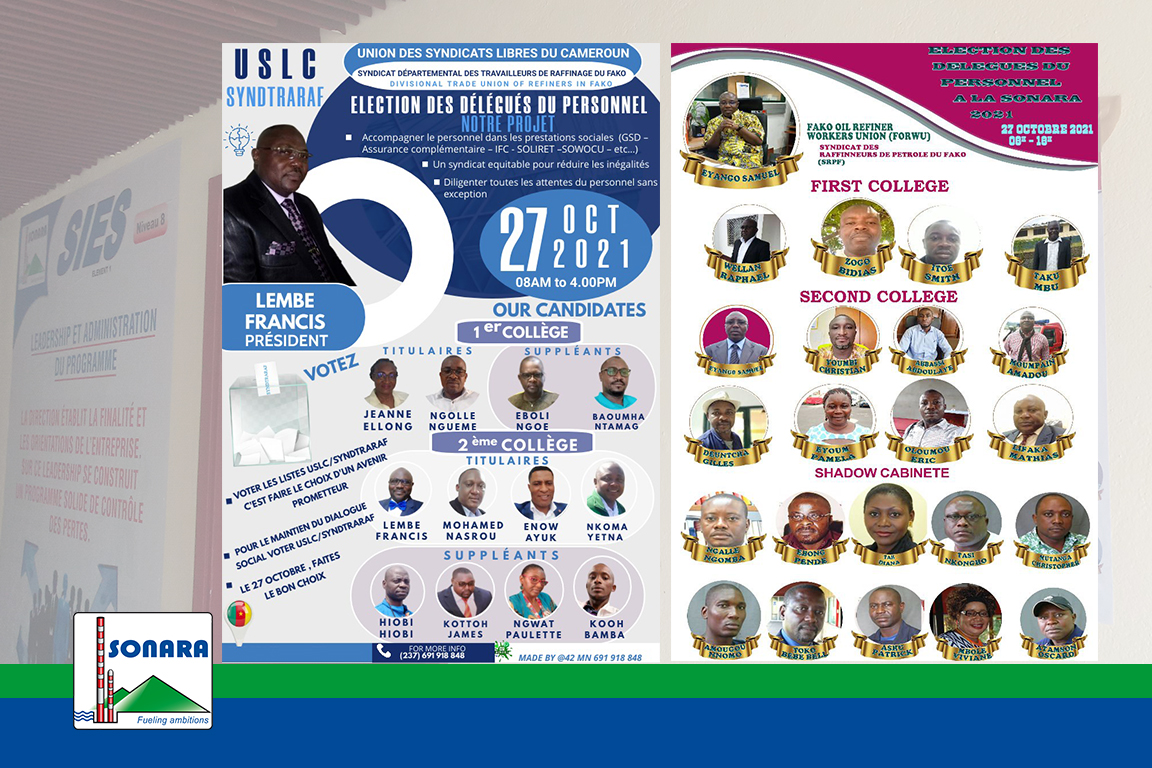 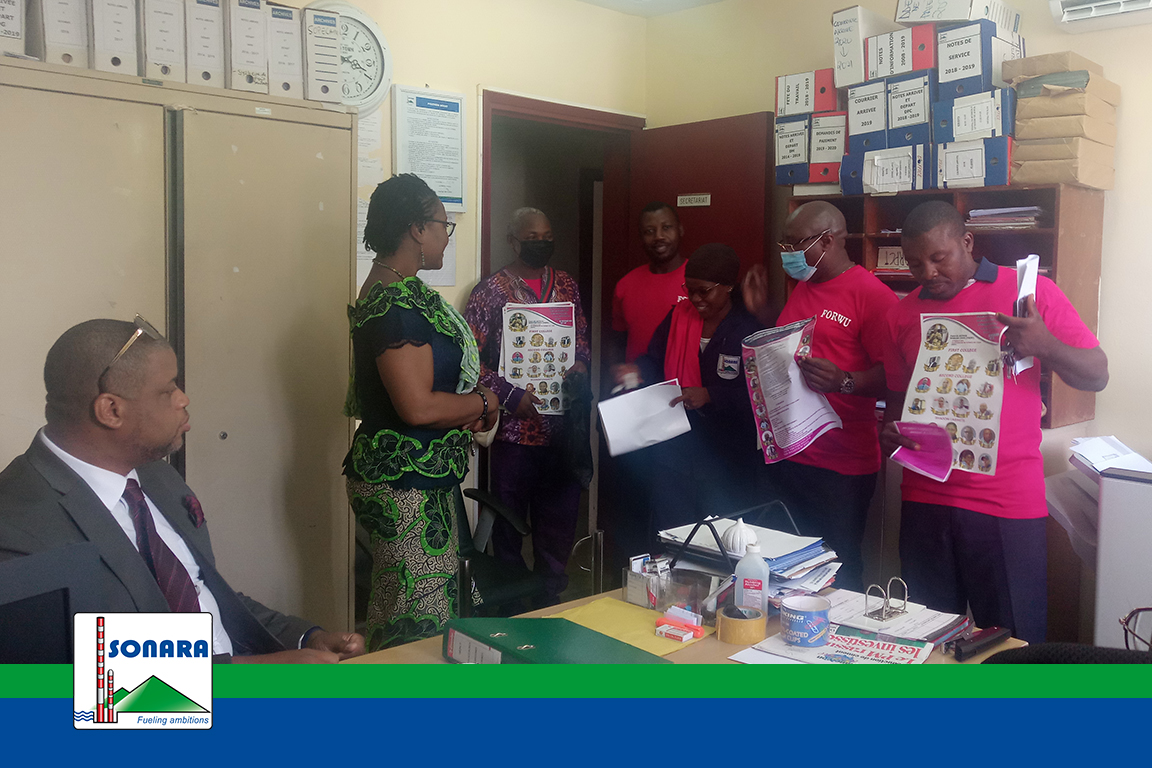 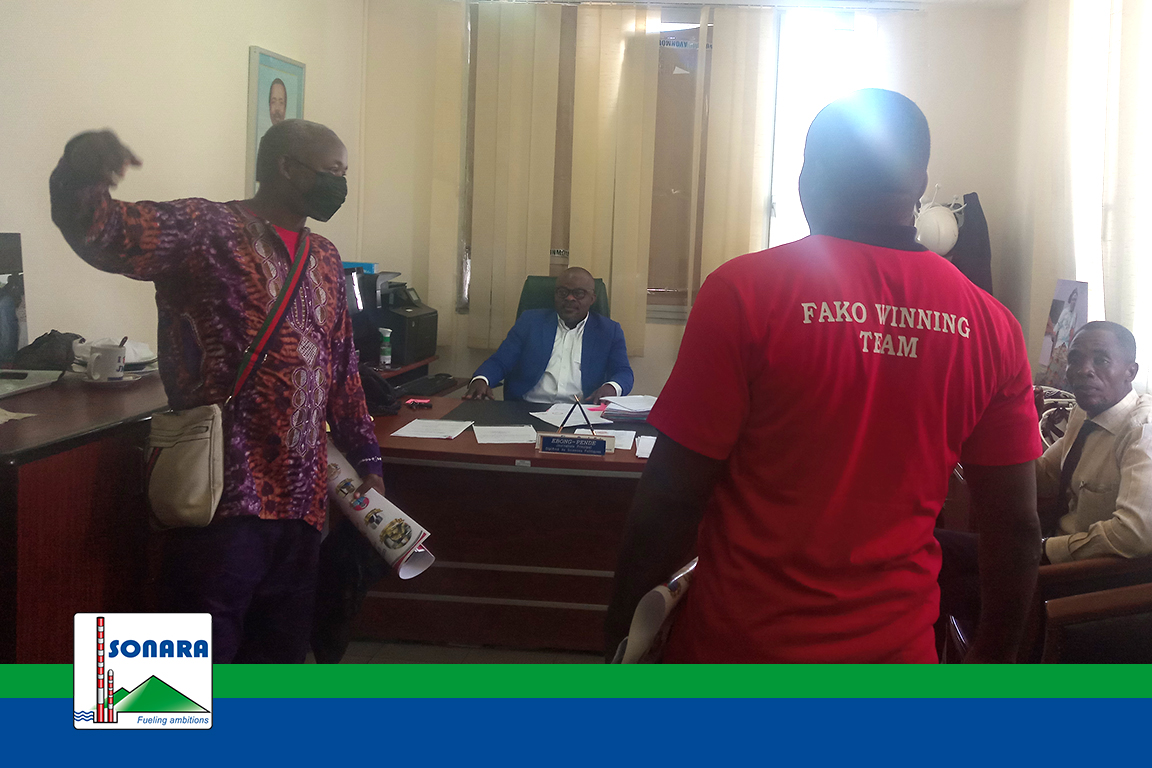 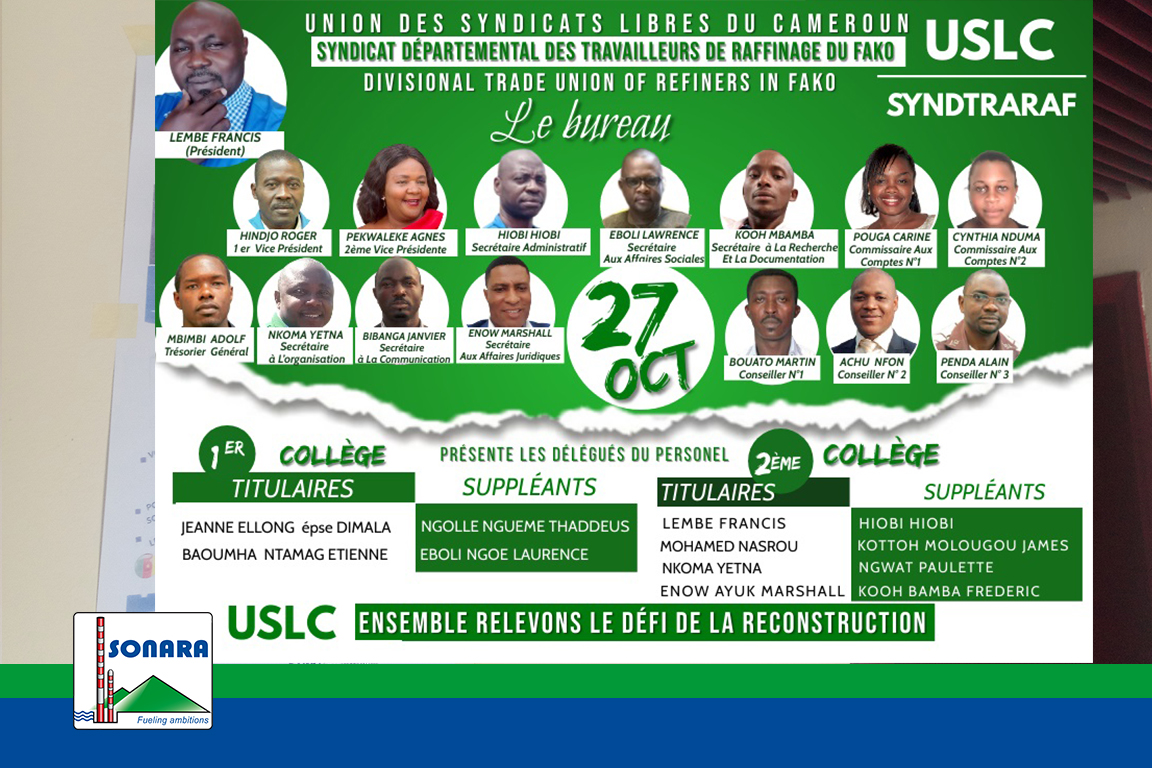 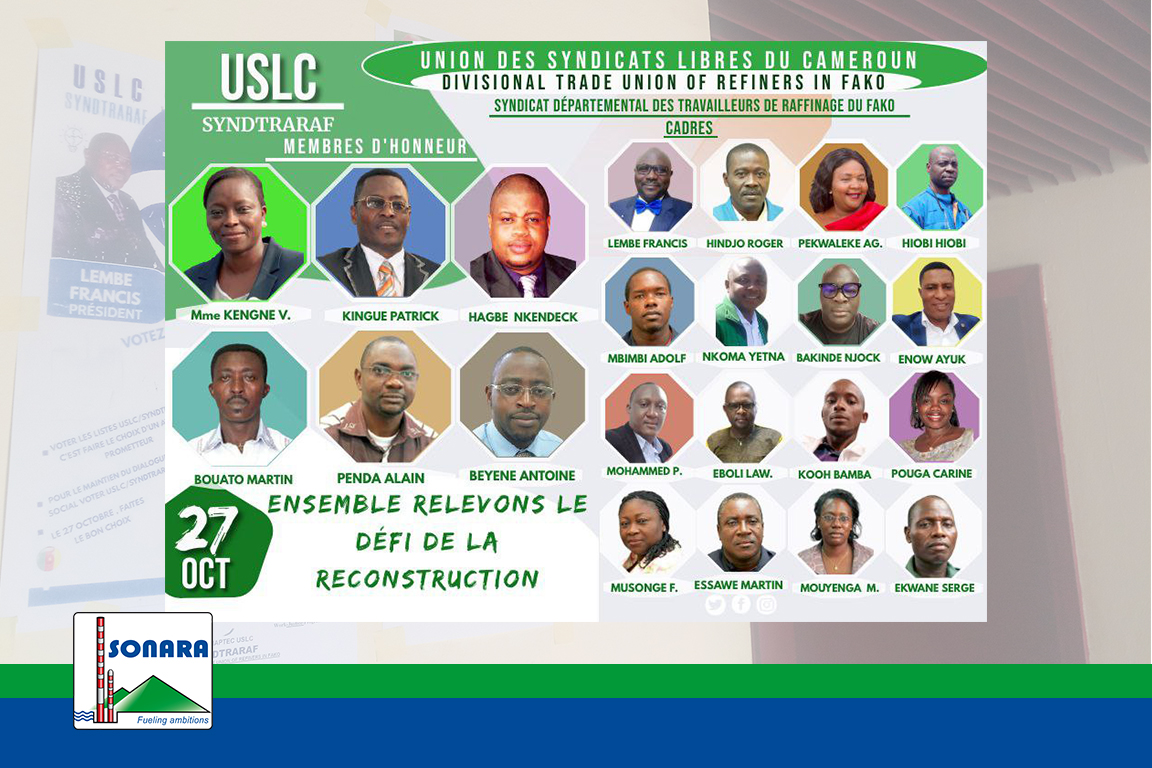 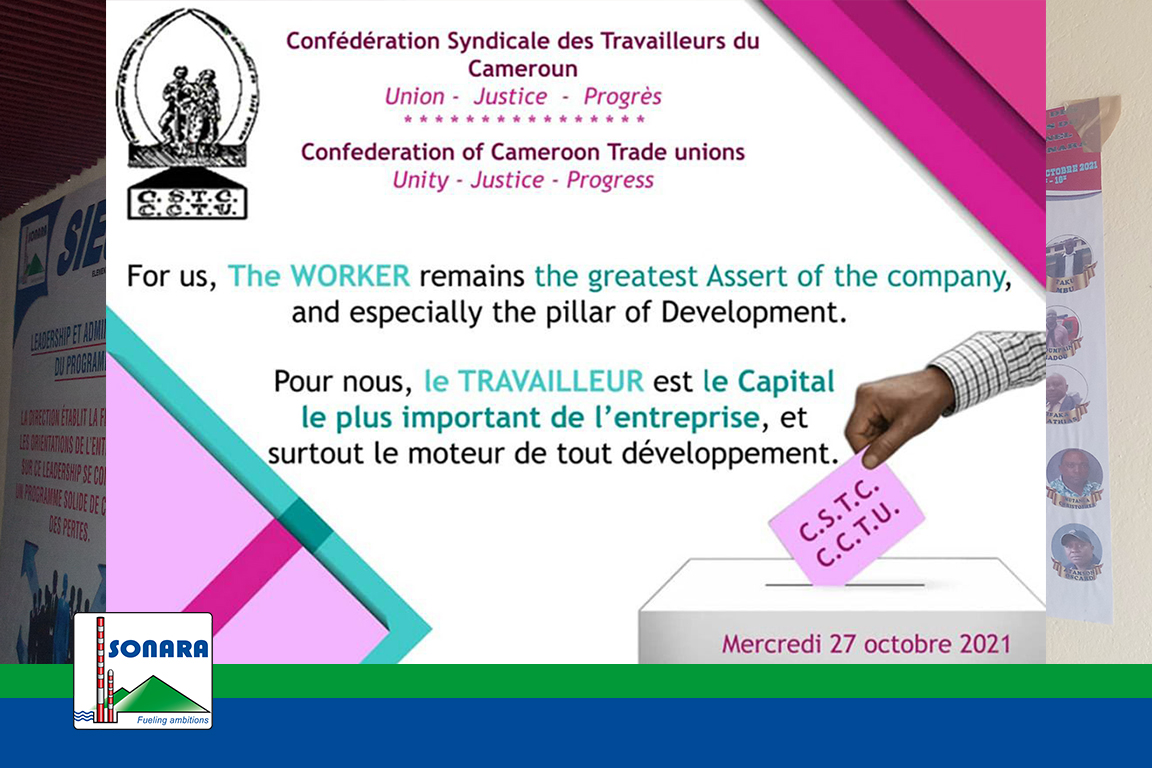