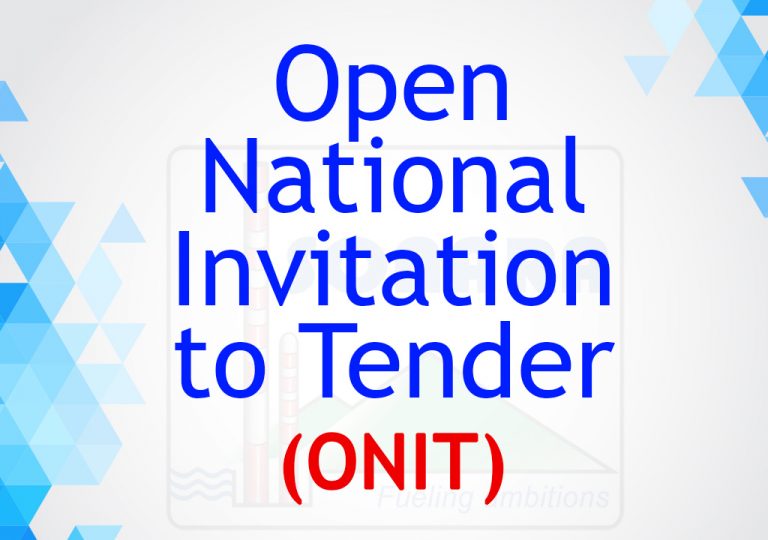 The General Manager of SONARA launches by the emergency procedure, an Open National Invitation to Tender for the renewal of the SONARA’s triennial insurance program (2019 – 2020 – 2021).

The services to be performed are divided into four (04) separate lots, which cover four (04) categories of exhibitions, including:

The consistency of these services is detailed in the Terms of Reference (TOR) attached to this ITT.

The maximum time limit laid by the project owner for the realization of services, subject of this tender is: Thirty-six (36) months divided into three (03) periods as follows, as from the date of notification of the order of the corresponding service, start the services:

The services covered by this project consist of four (04) lots divided as follows:

Heritage risks are events that may affect the technical installations, units, offices, residences of cities, computers, software, machine data and the financial consequences of the cessation of production following a major disaster. These exposures will be covered under the following five (05) policies:

Liability insurance is intended to cover SONARA against the financial effects of third-party recourse where the latter is a victim of the consequences of the refinery’s activity. In this case, if at the end of the examination of these remedies, the responsibility of the SONARA is retained, the insurer will take care of the repairs of the damages of the thirds. This class of risk will be covered by the following seven (07) policies:

The shipping activity is at the beginning and at the end of the crude refining process. Similarly, petroleum products sent to the SCPD are exposed to losses due to the occurrence of events during their transport by a ship. Also, the purchase of spare parts soliciting the air and sea transport for their routing on site can know the same setbacks. Thus, SONARA considered the subscription of the two (02) policies below:

– Transportation of raw and finished products;

Although part of heritage assets, the SONARA fleet is exposed to a wide variety of damage including RC, theft, explosion, fire. This non-exhaustive range of risks is covered by three (03) policies, depending on the use and age of the vehicles; it’s include:

The estimated cost of operations over the thirty-six months, as recorded in the internal preliminary studies support, is as follows per batch:

Participation in this invitation to tender is open to insurance companies under Cameroonian law, established in Cameroon and fulfilling the conditions laid down by the regulations in force in within the member states of the Interafrican Conference of Insurance Markets (CIMA).

In order to avoid rejection of his bid, each tenderer must attach to his administrative documents, a submission guaranty issued by a first-rate bank approved by the Ministry of Finance listed in file n°11 of the ITT, up to the fixed amount per lot as below, and valid for thirty (30) days beyond the original bid validity date:

Subject to rejection, other administrative documents required will imperatively be produced in originals or certified copies by the issuing authority in accordance with the provisions of special rules and regulations of the invitation to tender.

They must be dated less than three (03) months preceding the date of submission of the tender, or must have been signed after the date of signing the invitation to tender.

Any offer not in conformity with the requirements of this notice and tender file will be declared inadmissible. Notably the absence of a bid bond issued by a first class bank approved with the Ministry of Finance, or failure to respect the models of documents of tender file will result in rejection of the offer.

Upon publication of this notice, the tender file may be consulted during working hours at SONARA, P.O. Box 365 LIMBE (GENERAL MANAGEMENT / CONTRACTS DIVISION).

Once the tender notice is made known, tender documents can be obtained at the Contracts Division of SONARA-PO Box 365 Limbé, upon presentation of a receipt of payment of a non-refundable amount of CFAF 1.000.000 (one million) payable to BICEC under the following references: