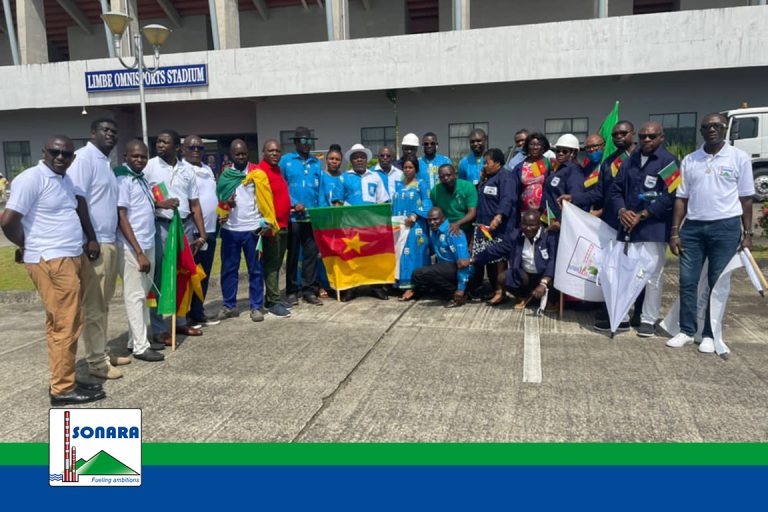 A powerful delegation of SONARA workers stormed the Ngeme Omnisports stadium on Thursday 21 October 2021, to receive the visiting Minister of State, Secretary General at the Presidency of the Republic, Ferdinand NGOH NGOH, who was in the Southwest Region to assess the level of preparedness of infrastructures that would host the upcoming AFCON 2021.

The SONARA delegation was conspicuously present in numbers, sounds and colours to the gluttonous admiration of football lovers and other groups who all turned up to welcome the Unity Palace emissary. Dressed in their work wears, corporate fabric and Tee-shirts, the SONARA personnel brandished the green-red-yellow national, and the SONARA flags to demonstrate SONARA’s readiness to participate in diverse ways, to the success of this football festival some of whose matches shall be played at the Ngeme omnisports stadium which is less than 10KM. 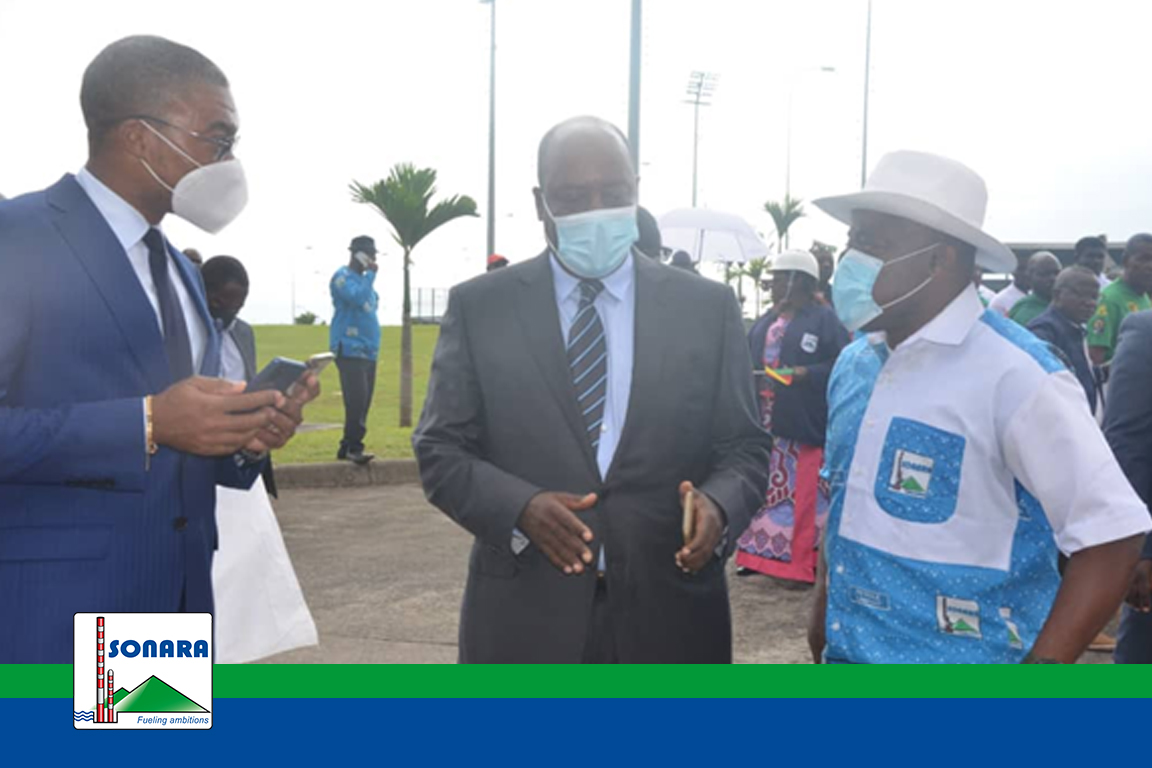 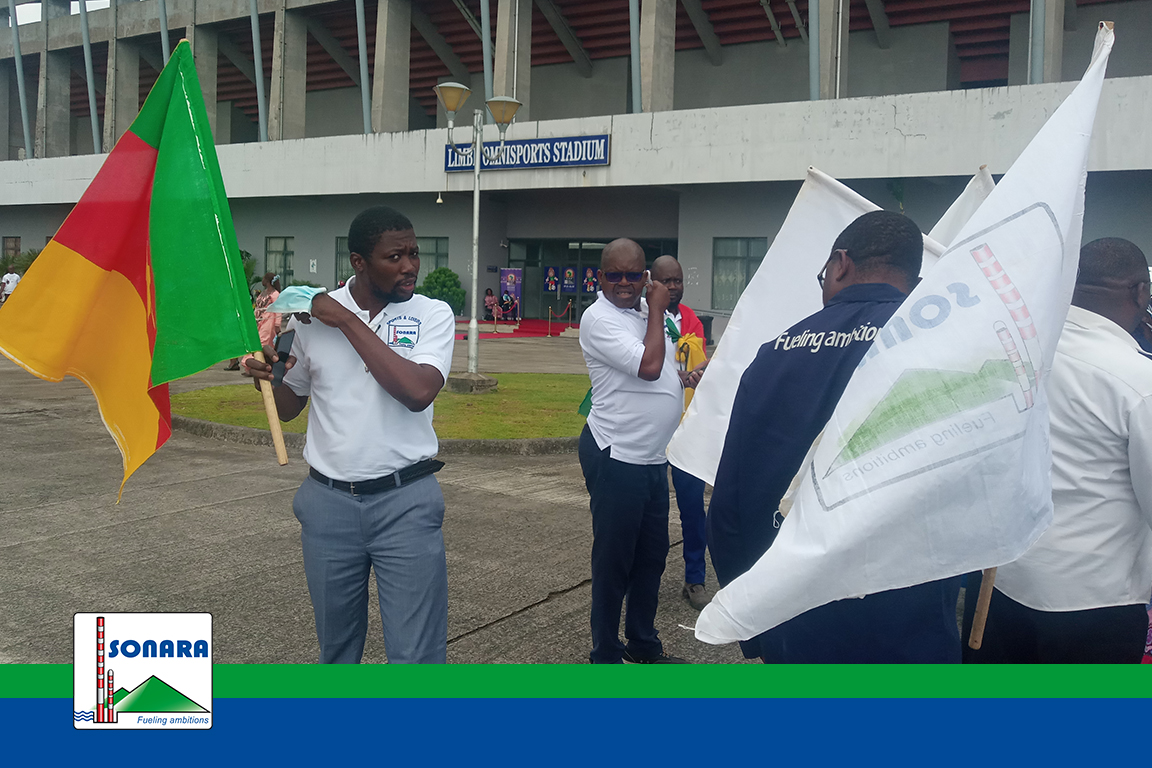 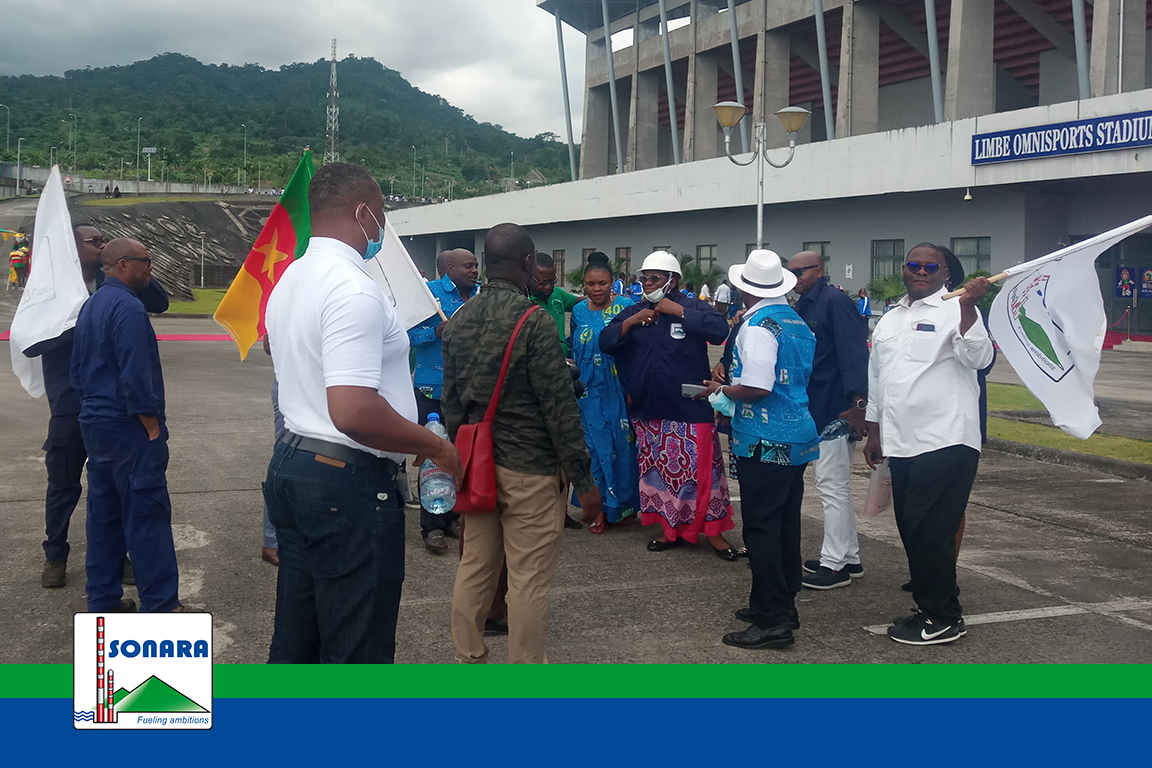 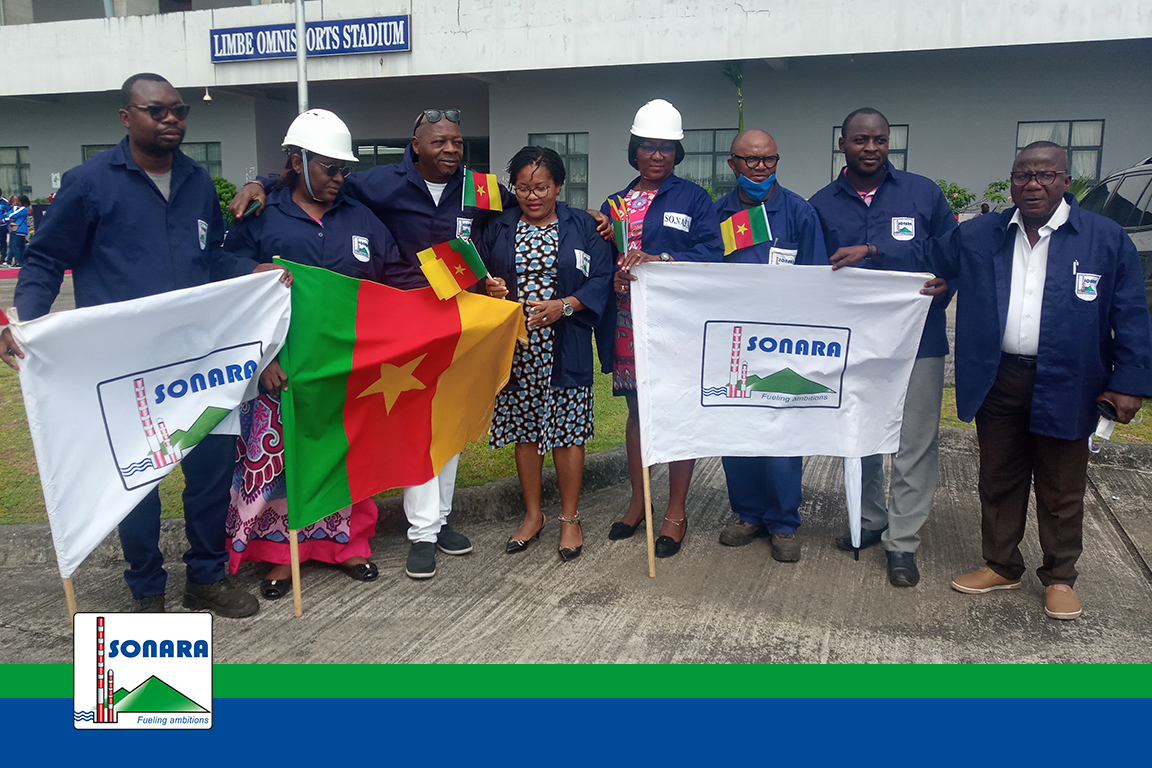 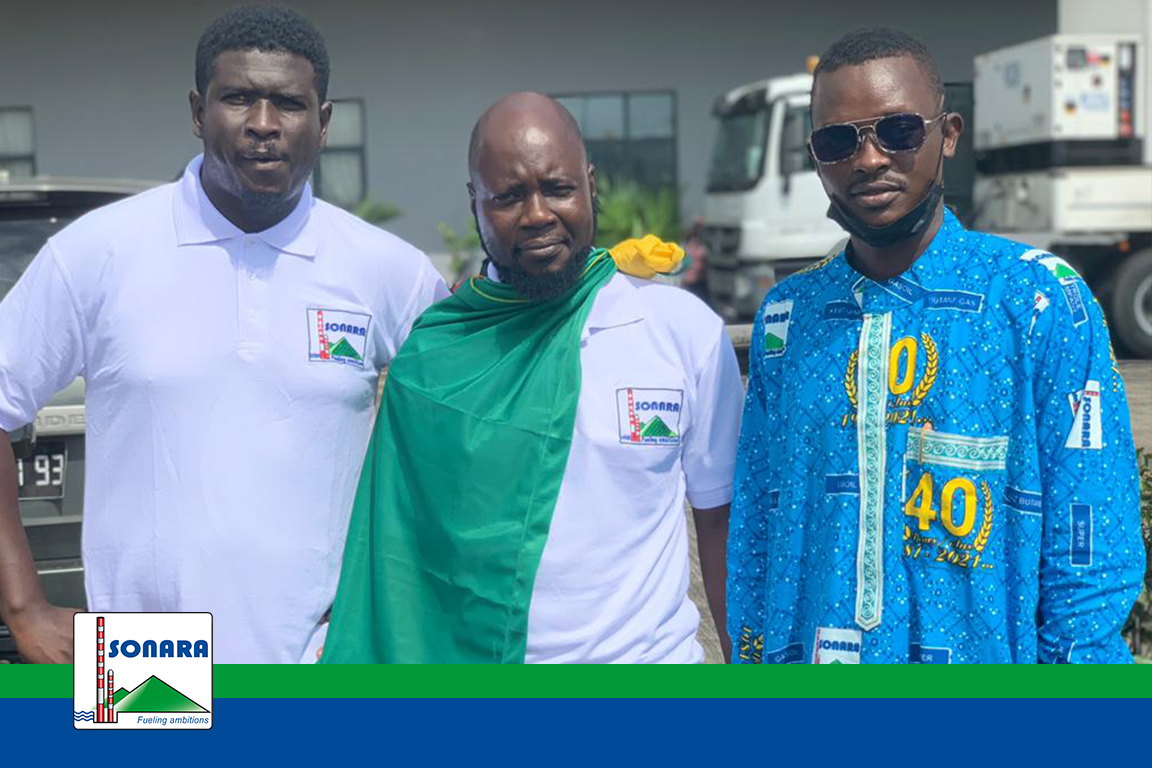 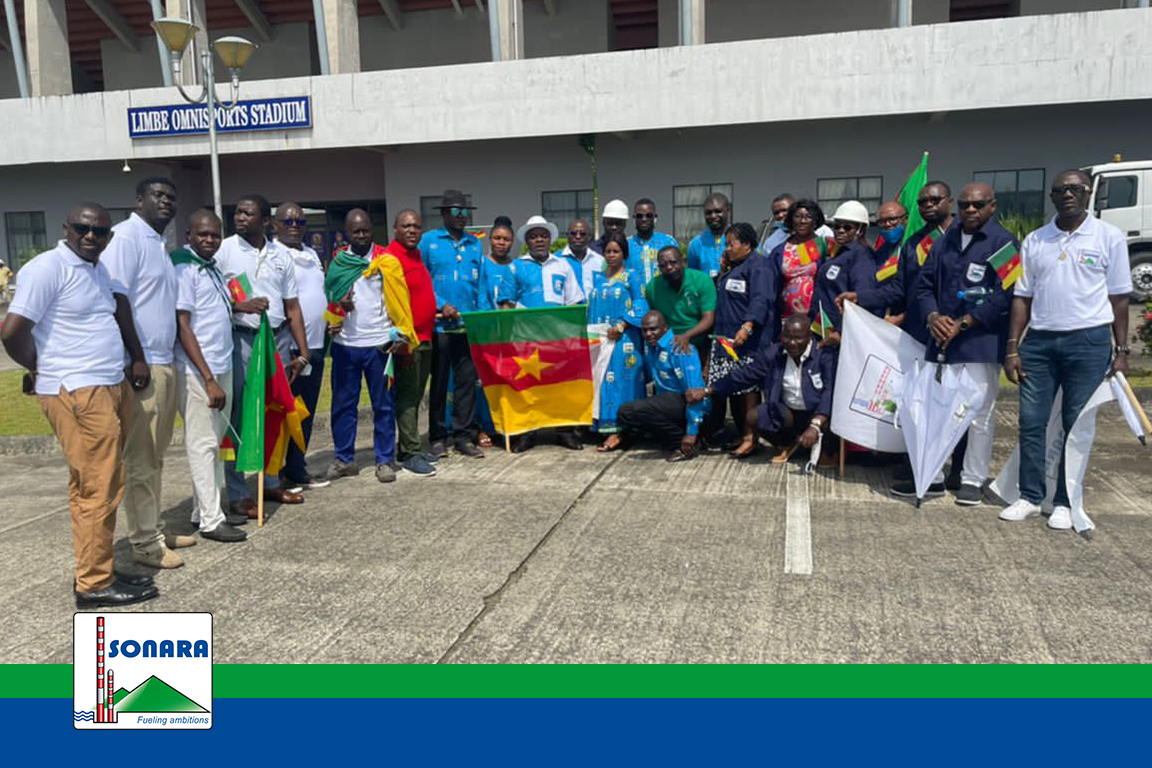 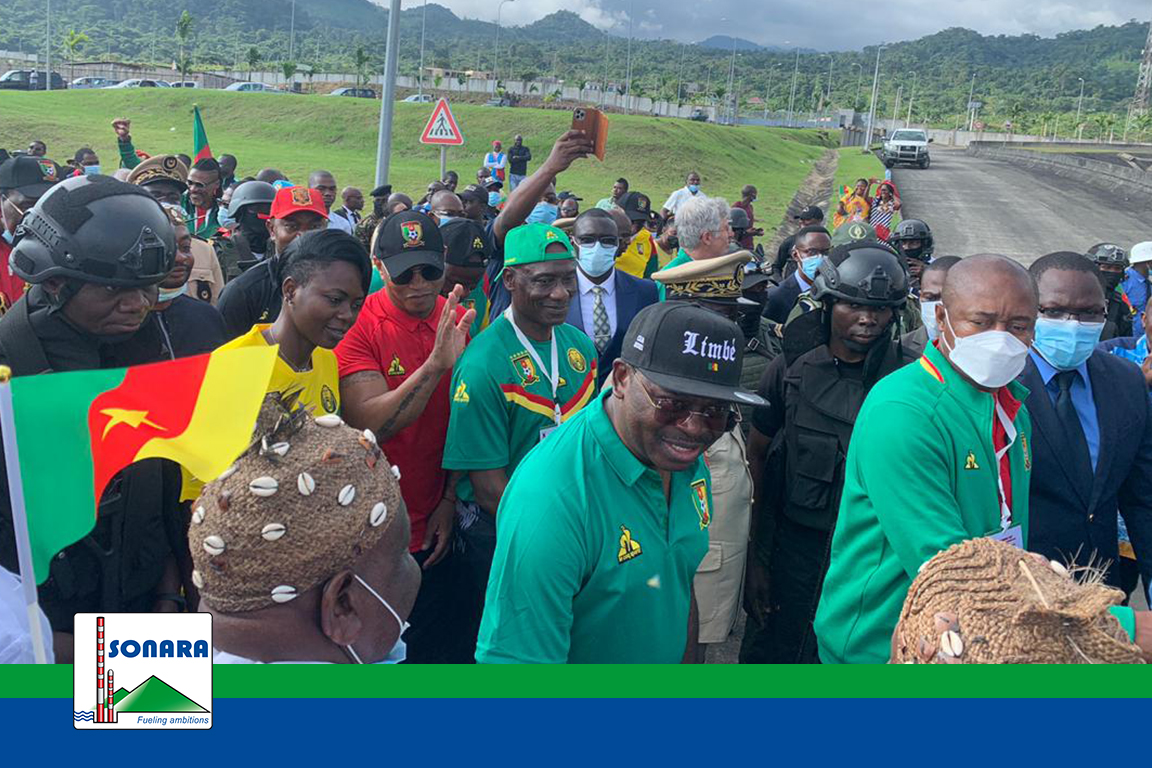 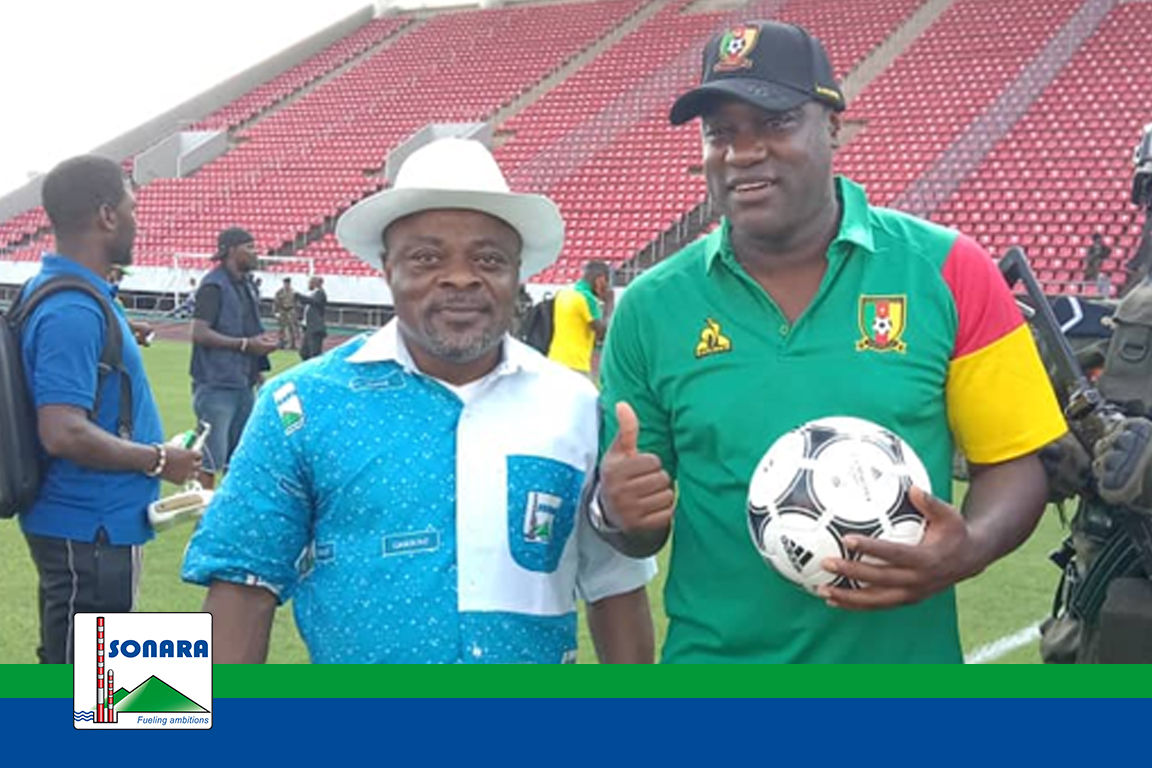 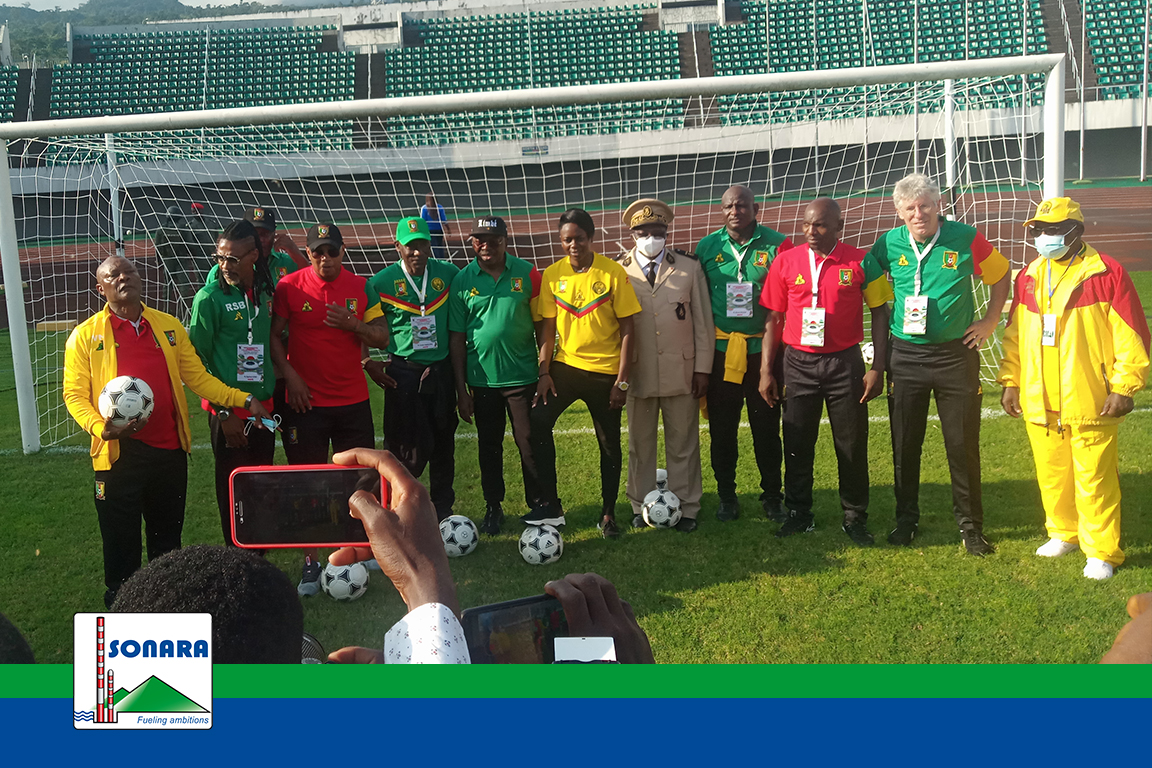 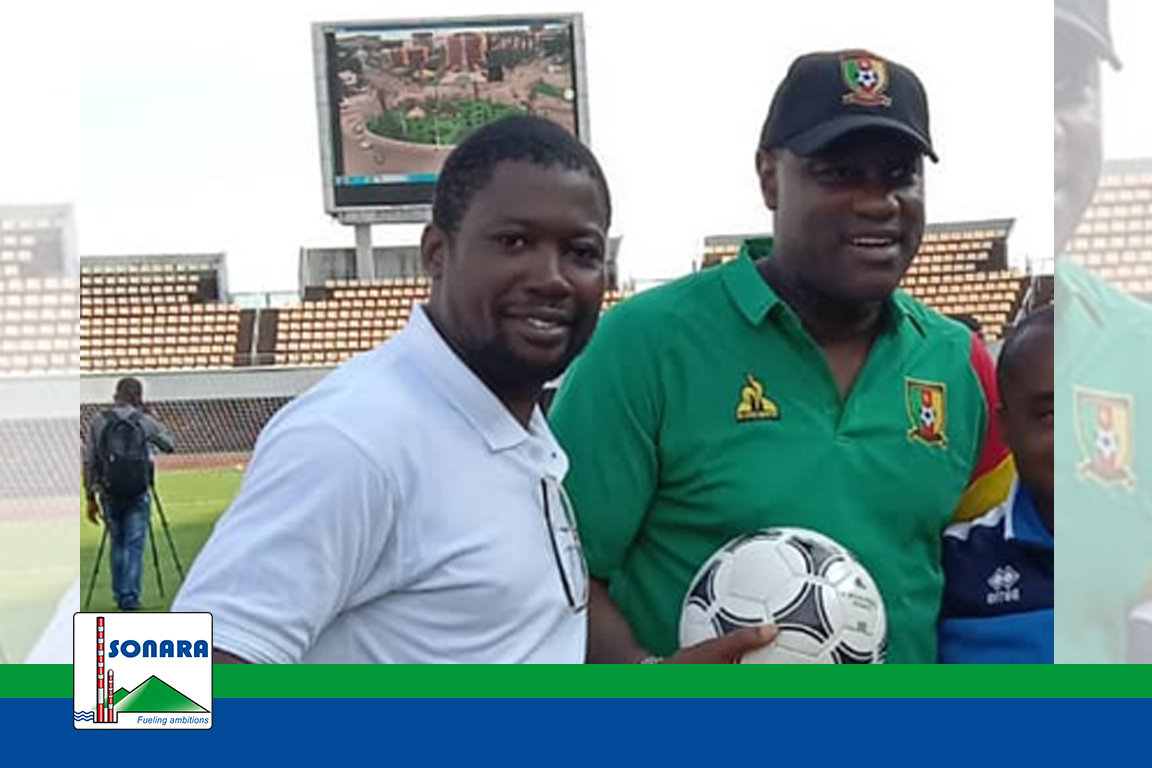